Germans suffered more than Jews during the Holocaust. Australian cardinal apologizes for comments about Jews 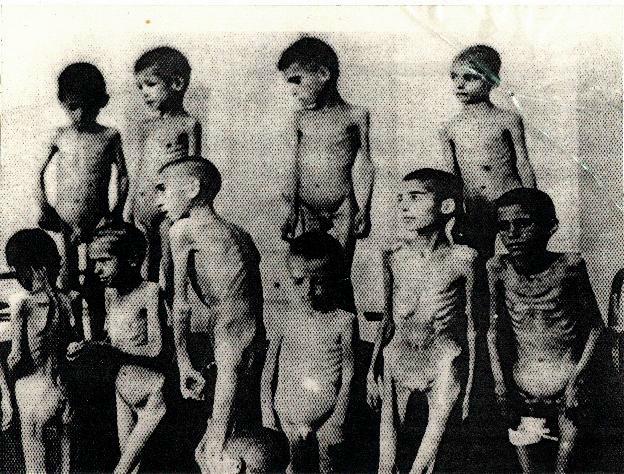 SYDNEY, Australia (JTA) — The head of Australia’s Catholic Church apologized for what Jewish leaders described as “deeply problematical” comments he made about Jews on a TV show.

Cardinal George Pell had said during an April 10 debate with the British atheist Richard Dawkins on « Q&A, » a highly regarded current affairs talk show on the Australian Broadcasting Corp., that Germans suffered more than Jews during the Holocaust.

Asked why God allowed the Holocaust to occur, Pell said, « He helped probably through secondary causes for the Jews to escape and continue. It is interesting through these secondary causes probably no people in history have been punished the way the Germans were. It is a terrible mystery. »

When challenged by the moderator that the Jews had suffered more, Pell said, « Yes, that might be right. Certainly the suffering in both, I mean the Jews, there was no reason why they should suffer. »

Pell said the Holocaust was “a crime unique in history for the death and suffering it caused and its diabolical attempt to wipe out an entire people.”

Earlier in the debate Pell said that « the little Jewish people » were shepherds who were morally and intellectually inferior to the ancient Egyptians.

In his clarifying statement, Pell said, “My commitment to friendship with the Jewish community and my esteem for the Jewish faith is a matter of public record, and the last thing I would want to do is give offense to either.”

Peter Wertheim, executive director of the Executive Council of Australian Jewry, said the council had expressed “serious concern” about some of Pell’s « deeply problematical » comments.

Wertheim added that “We welcome as a first step Cardinal Pell’s clarifying statement that he did not intend any offense, and his expression of continuing friendship with the Jewish community and esteem for the Jewish faith.”

2 thoughts on “Germans suffered more than Jews during the Holocaust. Australian cardinal apologizes for comments about Jews” 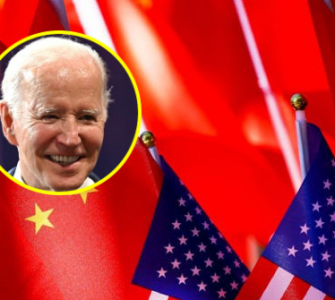