In Israel, a battle to save the ancient Canaan dog 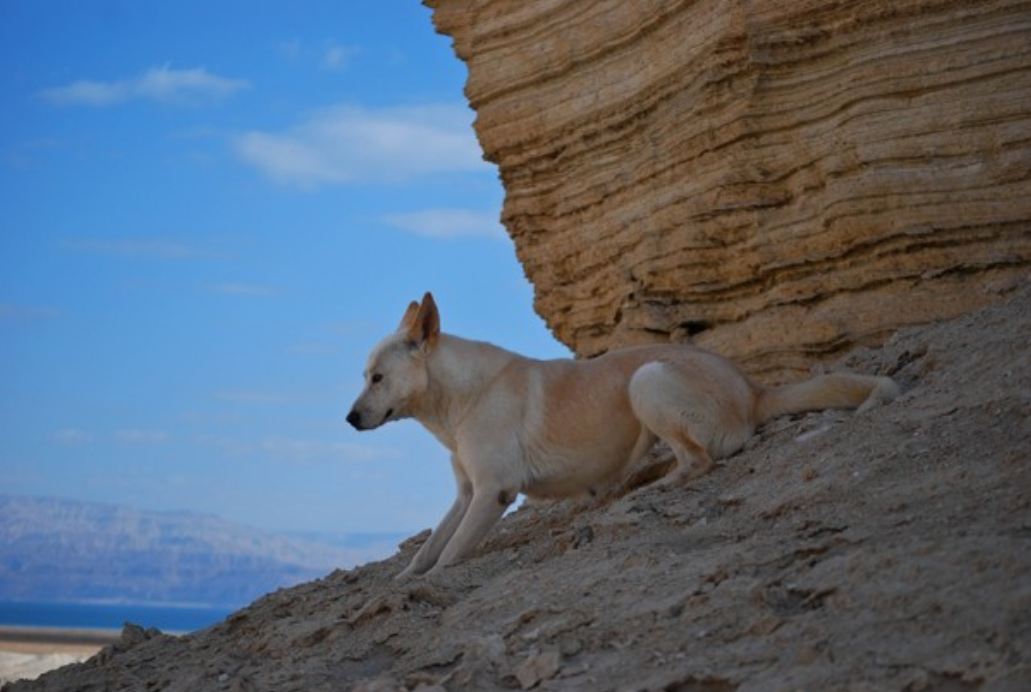 Pricked, pointy ears and almond-shaped brown eyes. A tan or black-and-white coat and a tail that curls upward. For many in Israel, this is the description of a pesky stray that feeds on garbage. But for a passionate few, it is a cultural treasure that should be preserved.

“When they talk about dogs in the Bible, it was these,” says Myrna Shiboleth, who has done more than anyone to rescue the breed formally known as Canaan dog. “It was the same dog.”

The archaeological evidence bears it out, from 1st-century rock carvings in the Sinai to the skeletons of more than 700 dogs from the 5th century B.C. discovered south of Tel Aviv. When Jesus and Moses turned their heads to the sound of a barking dog, it was the Canaan that they saw. 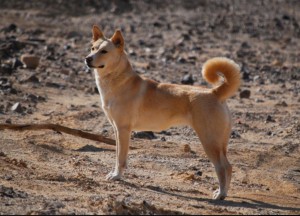 But after surviving the birth of three religions, the Crusades and countless wars, the Canaan dog — one of the oldest known breeds of pariah dogs — is the focus of a battle that pitches people who believe in the value of preserving the primitive breed for scientific and sentimental reasons against modern bureaucracy. As often is the case in Israel, land use is at the heart of the battle.

In recent decades, scores of Canaan dogs were destroyed in rabies eradication programs, and now only a few hundred subsist in the Negev desert, often living at the edges of Bedouin camps. But as Bedouins increasingly settle in cities, the Canaan dogs either are left to fend for themselves or lose their breed’s traits by mating with urban dogs.

And now the Israeli government is threatening to close the operation that has been helping preserve the breed by collecting rare specimens in the desert, breeding them and shipping their offspring to kennels around the globe, where they are recognized by major organizations, from the American Kennel Club to the Federation Cynologique Internationale, the international canine federation. 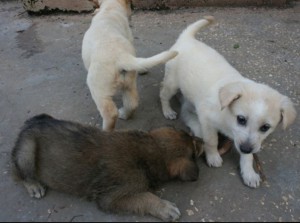 In an eviction notice sent late last year, the Israel Land Authority argues that Sha’ar Hagai Kennels is illegally occupying government land. Sha’ar Hagai’s Shiboleth says she moved more than 40 years ago to what was then an abandoned water station and paid rent to the water company only to find out that it didn’t own the land. She says she asked the land authority about regularizing her situation and heard nothing — until she received the eviction notice. Moving, she says, would be prohibitively expensive, and few neighborhoods would welcome noisy kennels.

In an online petition, about 2,000 people from dozens of countries and nearly every U.S. state have taken up Shiboleth’s case, voicing outrage at what they see as Israel’s lack of attention to the fate of the “holy dog.” One even goes so far as to compare its fate to that of the Jewish people and their narrow escape from annihilation.

The matter is to be decided in court. If she is not successful there, Shiboleth and her dogs face an exodus that will most likely put an end to her breeding program.

What surprises many people is that the dog is getting so little support compared with other beasts of the Good Book.