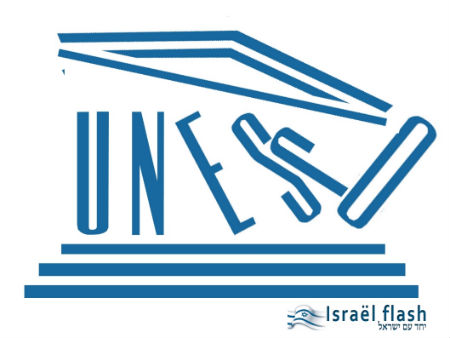 A day after a protest from the Simon Wiesenthal Center to UNESCO’s Director-General over a Palestinian youth magazine which published materials exalting Hitler, UNESCO has agreed that it « will not provide any further support to the publication in question. »

Zayzafouna, a magazine which supposedly promotes democracy and tolerance, published an article by a ten-year-old Palestinian girl who said that in her dreams, Hitler told her, “Yes. I killed them [the Jews] so you would all know that they are a nation who spreads destruction all over the world.” The article was brought to the public’s attention by Palestinian Media Watch.

A letter from the office of UNESCO’s Director-General read:

« UNESCO’s attention has been drawn to the February 2011 issue of the Palestinian children’s magazine Zayzafouna. This magazine is published by an NGO of the same name under the patronage of the Palestinian National Commission for UNESCO, which is the national body set up by the Palestinian Authority to facilitate its work with the Organization. The February issue features a story written by a 10-year-old girl in which Hitler is quoted by her as stating that he “killed [the Jews] so you would all know that they are a nation who wreak havoc on Earth”. While UNESCO upholds freedom of expression as an integral part of its mandate, the inclusion in this publication of a statement that may be interpreted as an apology of the holocaust is contrary to UNESCO’s constitutional mandate and values. It is totally unacceptable.

UNESCO supported the publication of three issues of the Zayzafouna Magazine six months after the February 2011 issue. The support was provided for these issues following agreement with the editorial board that they would focus on building greater appreciation amongst Palestinians for their heritage and culture. They were to open the way for positive dialogue aimed at overcoming the consequences of the Middle East conflict, and to fight against stereotypes that may be conducive to violence. It was UNESCO’s intention to foster a positive view ofPalestinian heritage based on the values of tolerance and UNESCO’s mandate of building peace in the minds of men and women. This vision guides all of UNESCO’s activities, and we urge all partners to work in this direction.

UNESCO is shocked and dismayed by the content of the February issue, and has requested more detailed information and clarification from the editors of the magazine and to Palestinian Authority.
UNESCO strongly deplores and condemns the reproduction of such inflammatory statements in a magazine associated with UNESCO’s name and mission and will not provide any further support to the publication in question.
The Organization, which is deeply committed to the development and promotion of education about the Holocaust, disassociates itself from any statement that is counter to its founding principles and goals of building tolerance in the full respect for human rights and human dign

The Simon Wiesenthal Center is one of the largest international Jewish human rights organizations with over 400,000 member families in the United States. It is an NGO at international agencies including the United Nations, UNESCO, the OSCE, the OAS, the Council of Europe and the Latin American Parliament (Parlatino). 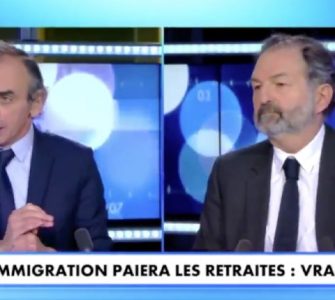