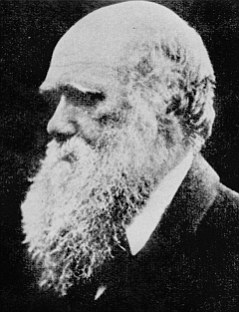 Muslim students, including trainee doctors on one of Britain’s leading medical courses, are walking out of lectures on evolution claiming it conflicts with creationist ideas established in the Koran.

Professors at University College London have expressed concern over the increasing number of biology students boycotting lectures on Darwinist theory, which form an important part of the syllabus, citing their religion.

Similar to the beliefs expressed by fundamentalist Christians, Muslim opponents to Darwinism maintain that Allah created the world, mankind and all known species in a single act.

Steve Jones emeritus professor of human genetics at university college London has questioned why such students would want to study biology at all when it obviously conflicts with their beliefs.

He told the Sunday Times: ‘I had one or two slightly frisky discussions years ago with kids who belonged to fundamentalist Christian churches, now it is Islamic overwhelmingly. 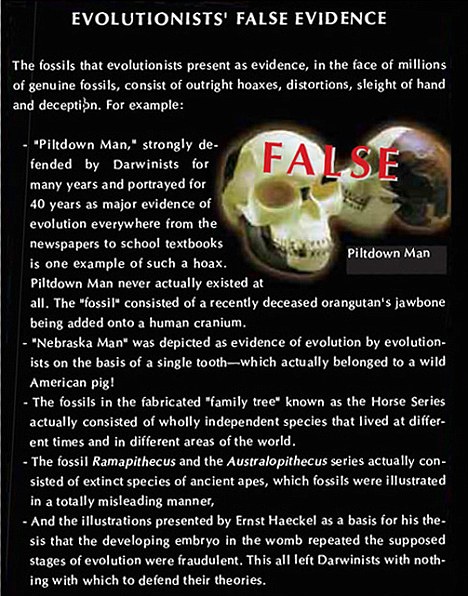 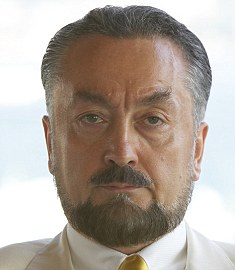 ‘They don’t come [to lectures] or they complain about it or they send notes or emails saying they shouldn’t have to learn this stuff.

‘What they object to – and I don’t really understand it, I am not religious – they object to the idea that there is a random process out there which is not directed by God.’

Earlier this year Usama Hasan, iman of the Masjid al-Tawhid mosque in Leyton, received death threats for suggesting that Darwinism and Islam might be compatible.

Sources within the group Muslims4UK partly blame the growing popularity of creationist beliefs within Islam on Turkish author Harun Yahya who, influenced by the success of Christian creationists in America, has written several books denouncing Darwinist theory.

Yahya associates Dawinism with Nazism and his books are and videos are available at many Islamic bookshops in the UK and regularly feature on Islamic television channels. 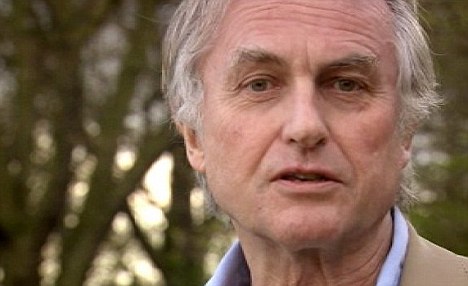 Evolutionary biologist Richard Dawkins has expressed his concern at the walkouts

One such lecture was given at UCL in 2008 and this year’s talks have been given in London, Manchester, Leeds, Dundee and Glasgow.

Evolutionary Biologist and former Oxford Professor Richard Dawkins has expressed his concern at the number of students, consisting almost entirely of Muslims, who do not attend or walk out of lectures. 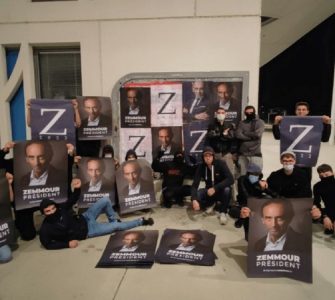