How optimistic or pessimistic are you toward reaching a peaceful settlement for the Arab-Israeli conflict?

Which of these solutions do you prefer?

Do you support the continuation of military operations against Israeli targets as an appropriate response under current political conditions or do you oppose them and believe they harm Palestinian national interests?

How do you feel about the suicide-bombing operations against Israeli civilians?

Do you think that the locally made rockets fired from the Gaza Strip toward Israeli regions help, harm or don’t make any difference with regard to Palestinian goals?

Which political or religious faction do you trust the most?

Which Palestinian leader do you trust the most?

The Globe and Mail 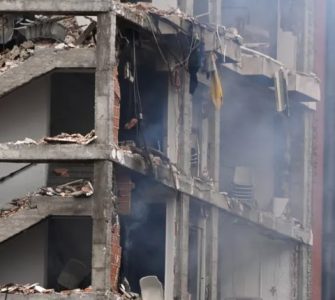