Big rally by Islamic Jihad in Gaza, joined by Hamas 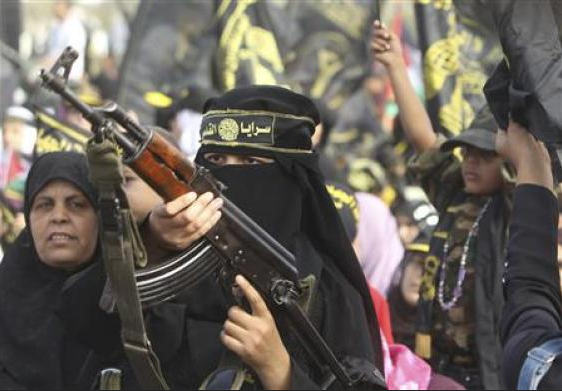 (Reuters) – Tens of thousands of supporters of the militant Islamic Jihad movement rallied in the streets of Gaza on Friday, chanting « Death to America » and « Death to Israel. »

Young men and boys wearing white T-shirts with a slogan in the shape of a rifle bore portraits of militants killed in combat, under the black flags of Islamic Jihad.

Ramadan Shallah, the group’s exiled chief in Damascus, sent a recorded message marking the anniversary of the assassination of the group’s leader Fathi Shiqaqi in Malta in 1995, by presumed Israeli secret agents.

« Israel will not bring peace to the region, it will only bring war and destruction and therefore, the slogan of all should be that Israel must be wiped out of existence, » said Shallah, who is on a United States wanted list.

Senior leaders of the ruling Islamist group, Hamas, joined the open-air gathering, the largest for years in honor of Islamic Jihad with up to 100,000 attending according to its organizers.

Hamas allowed the group to use city terrain it usually reserves exclusively for its own rallies, and Hamas forces provided security for the parade by its smaller rival.

Islamic Jihad carried out a series of stabbing attacks in the 1980s against Israeli citizens who used to visit the Gaza Strip to purchase cheap goods and later turned to suicide bombings inside the Jewish state.

Its militants continue to harass southern Israel with sporadic rocket and mortar fire from inside Gaza, frequently paying with their lives in swift retaliatory strikes by the Israeli air force.

Negotiations between Palestinian Authority President Mahmoud Abbas and Israel’s Prime Minister Benjamin Netanyahu have faltered over the latter’s refusal to freeze settlement building in the West Bank, including in Jerusalem.

« The choice of negotiation has reached deadlock, and we are wondering why is there such an insistence by the Palestinian Authority on negotiation with the enemy, » said Shallah.

He urged an end to peace talks and fresh efforts to heal the rift between Abbas’s Fatah movement and the Islamist militants.

Raising hopes that the three-year-old split may be coming to an end, Hamas leader Khalil Al-Hayya said it was time for unity in the face of Israel.

« There is only the choice of Jihad and nothing else … There is no more room to make bets, on the Americans or anyone else, » said Hayya.

President Abbas, however, rules out any return to violence against Israelis in pursuit of Palestinian statehood. He has said he will pursue diplomatic alternatives should the peace talks with Netanyahu collapse definitively. 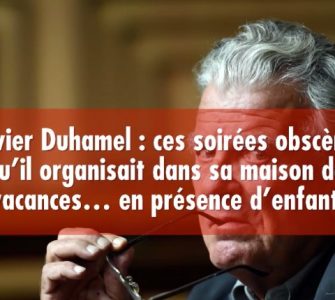